As one of the essential fat-soluble vitamins in our daily diet, vitamin E is responsible for multiple bodily functions. One of its primary roles as an antioxidant helps restrict free radicals in the body, and is hypothesized to possibly delay the onset of dementia.

Composition And Role In The Body

Vitamin E actually refers to several different compounds that serve the same role in the body. Found in many kinds of oils, vitamin E is a fat-soluble essential nutrient that serves as an antioxidant.

In the body, vitamin E can halt the production of reactive oxygen species, formed when fat is oxidized, and can eliminate free radicals. Its function as an antioxidant is thought to provide numerous health benefits, but the research is currently debated.

Prevention Of Dementia And Alzheimer's Disease

Vitamin E's antioxidant properties have led researchers to further examine it as a possible measure in preventing dementia and Alzheimer's disease. Current theories suggest that excessive free radicals in the body may contribute to advanced aging in the brain, and eventually lead to dementia. 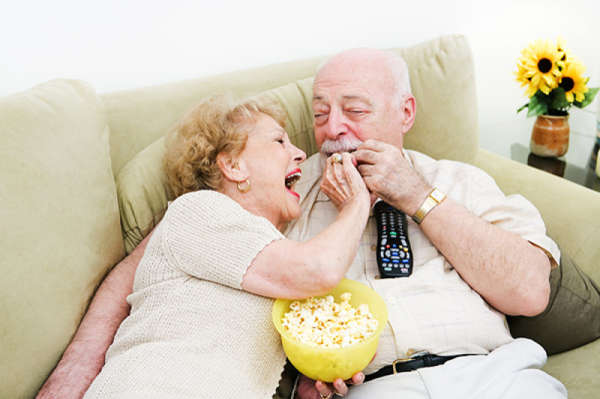 Because vitamin E is responsible for eliminating these radicals, many have concluded that vitamin E could prevent or delay the onset of degenerative dementia.

However, the research is inconclusive. While vitamin E is essential for optimal physical and mental health, there is no firm evidence that increasing vitamin E intake can prevent degenerative dementia.

Vitamin E is often included in multivitamin supplements, and can be taken individually. However, there are many natural sources of vitamin E. These include:

Having heart disease or diabetes may put you at higher risk for developing serious side effects as well. Some of these symptoms include:

Vitamin E is also thought to interact with other antioxidants and aspirin in unpredictable ways. Further research is needed to fully scope out the effects, but keeping your intake within the recommended amount should protect you from the bulk of them.

Further scientific study is necessary to conclude whether vitamin E is effective or ineffective in preventing dementia. However, its essential functions and limits on free radicals make it a necessary dietary staple, regardless. 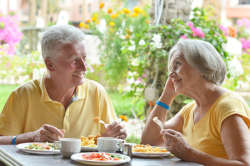 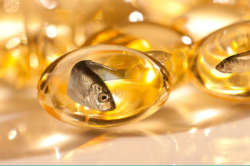 Dementia Grief – What Are The 3 Stages

Dementia Grief – What Are The Process States?

6 Ways To Use Music To Engage A Person With Dementia